For operators, Value Added Services represent a unique opportunity for differentiation while, for new entrants, they represent a core area to establish a new brand for market participation. With revenues from airtime decreasing, Red Matter offers services that will grow revenue and margin, not replace it. Red Matter takes the pain away from creating targeted, specialised offerings for today’s sophisticated customer. Network-based services such as Mobile Voice Recording and CRM integration can be enabled within weeks not months. 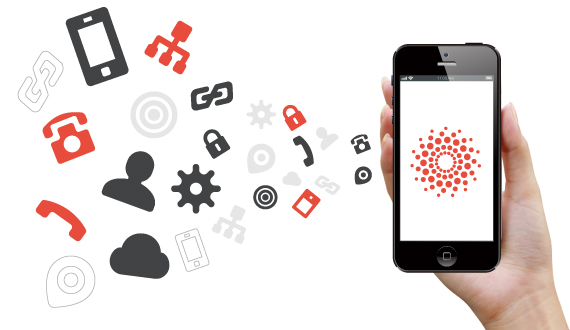 We are experts in developing Value Added Services for MNOs, MNVOs and Telcos worldwide.

Red Matter will partner with you to provide best-in-class voice services without the need for you to invest time or resource in building complex applications in-network.